Subject:  How to Use Two Control Curves in SWMM 5 to Simulate a Head Difference Rule

The SWMM 5 control rules for Real Time Control (RTC) do not allow the rule to be governed by the head across the orifice but does allow rules based on the depth, head and inflow at any node.  If you have an Orifice in which you want the Orifice to be open when the head difference across the Orifice is either less than or greater than zero then and closed when the head difference is close to zero then you can use two Orifices (Figure 1) and two rules (Figure 2) to control the orifice setting for Orifice1 and Orifice2.  In attached file the two rules have the settings set to two control curves.  Orifice1 will start open and close gradually as the depth at Node UPNode increases, Orifice2 will start closed and gradually open when depth in Node DNode increases.  Possible variations are to control Orifice1 based on the DNode and node UPNode to control Orifice2. 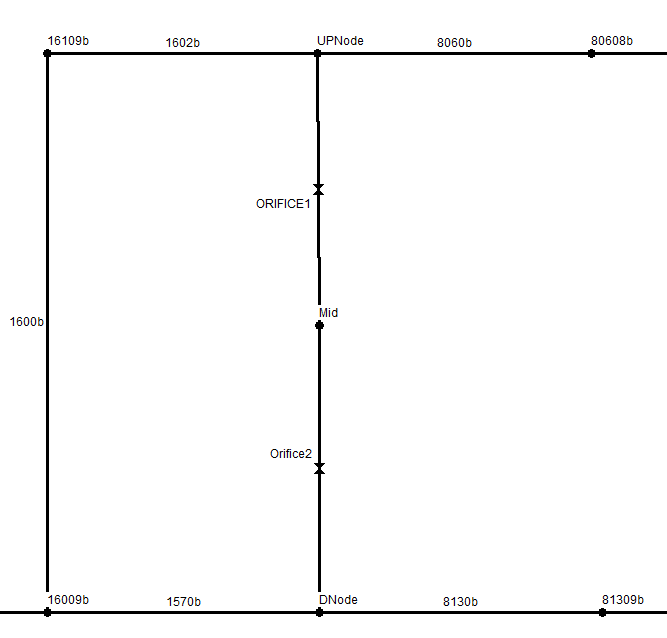 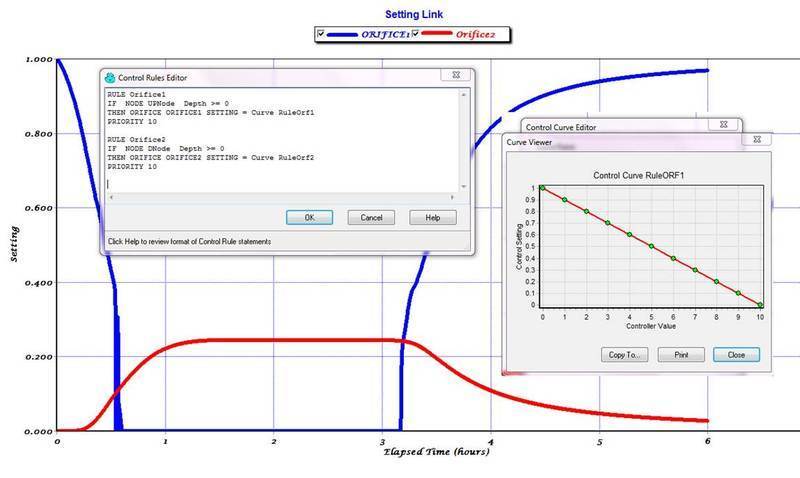 Figure 2. Two Orifice solution to have control over the Orifice(s) at both the upstream and downstream nodes.

Download upstream_downstream_rules_for_.inp
How to Use the Map Display for the Maximum Adjusted d/D  or Maximum q/Q in an EPS InfoSewer Simulation

You can do a Map Display of the adjusted d/D values (Figure 1)  from the Gravity Main Range Report (Figure 2) to show those pipes that are full thematically.  For example, the links in red in Figure 1 show the effect of the pump blockage and the links in green are those NOT full due to the pump blockage.  You will need to copy the adjusted d/D or the maximum q/Q values from the Range report to the Link Information Table to have some values to Map (Figure 3 and 4).   The maximum adjusted d/D or the Maximum q/Q can be mapped using the new link information (Figure 5). 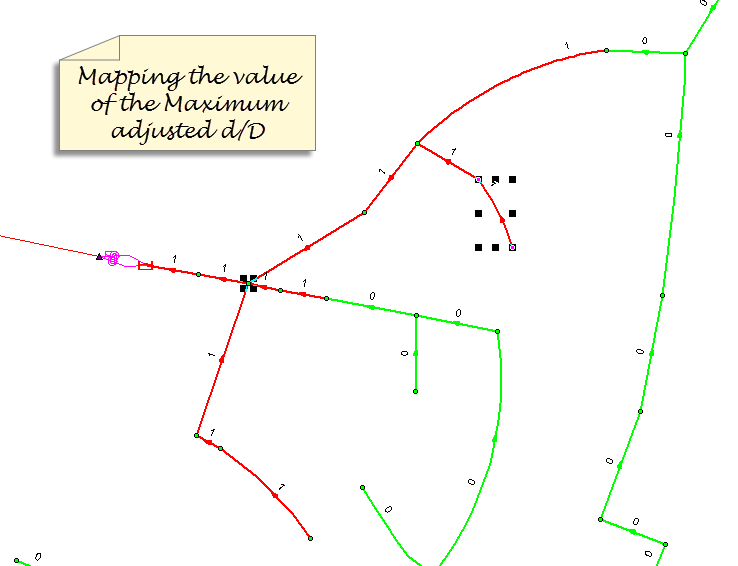 Figure 1  Map Display of the Maximum Adjusted d/D from the Gravity Range Report. 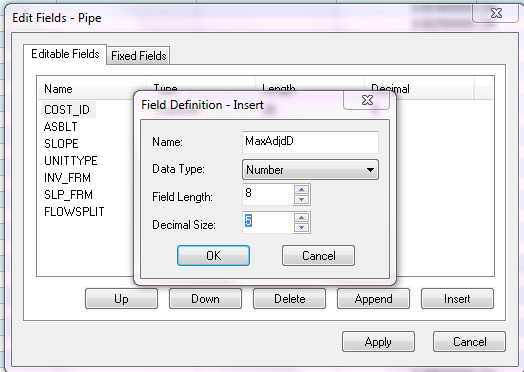 Figure 3.  Create a new variable In the Link Information Table.

Figure 4.  New variables for the Map Display from the Range Report in the Pipe Information Tables for Each Link. 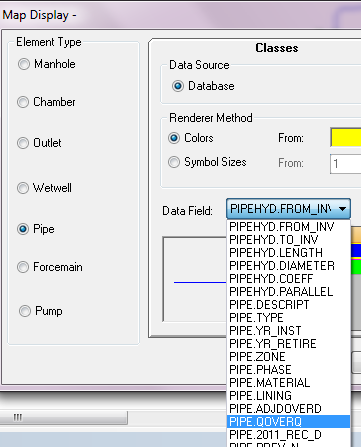 Figure 5.  Link Information new Parameters of Variables can be used to Display the maximum d/D or q/Q during the EPS simulation.

Subject:   Import of Sections from SWMM 5 into InfoSWMM and H2oMAP SWMM

A very useful hidden feature of the import SWMM 5 to InfoSWMM and H2OMAP SWMM is the ability to import all of the data or just one section.  For example, you can import the LID data, DWF patterns, control rules, pollutants, transects and other data that is transferable between different networks. 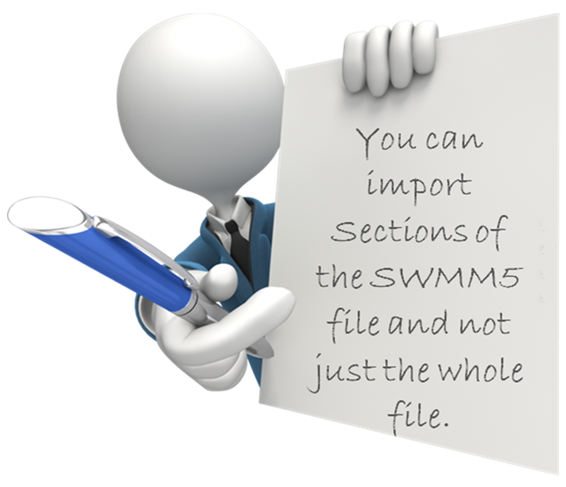 You can combine the 2D Map Display of InfoSWMM 2D, the Label Properties Expression Labels and the Point Element to show the depths on a mesh at a particular time AND the time series of the mesh depth in the Output Report Manager of InfoSWMM.  You will need to use the Query Feature In Arc GIS to show only those mesh depths greater than 0 otherwise you will end up with a lot of 0 depth labels.